A couple of weeks ago I went to see Hamlet at the Barbican and maybe because the play was in my mind or maybe for totally different reasons I came across this wonderful printed edition.

"Why echo [the author's] words—how can there be anything in that?  But then if you don't do that, how illustrate the book?" —Edward Gordon Craig 1

This book is immensely beautiful not just for it’s layout and typography but also for its illustration. The book was published by The Cranach-Presse in 1930. The Cranach-Presse was set up by Harry Graf von Kessler in 1911 in Weimar, Germany to print fine editions. One such being this version of Hamlet by Shakespeare. Together with woodcuts by Edward Gordon Criag the overall effect is to try and create a synergy between illustration and text. ‘Craig envisaged a book that reflected the drama being played, with ingenious ways of illustrating each opening of the book.’ 2

It makes me think about the ephemera that surrounds a theatre production. Is there any value in a programme in relation to the way that the script here is treated. The relationship to the production could be really interesting, than just mere functionality of information. I think there may be a whole other post in that idea… 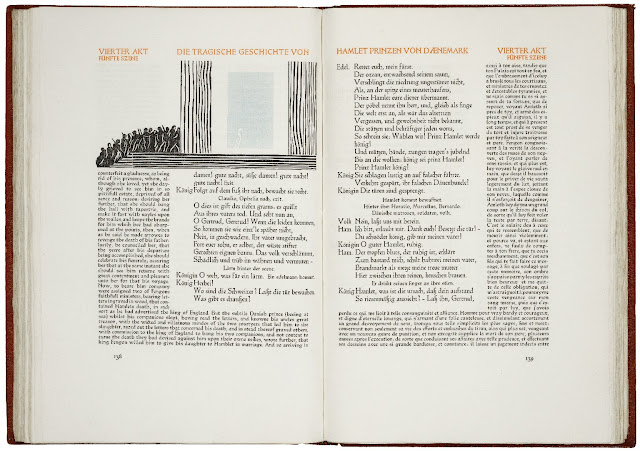 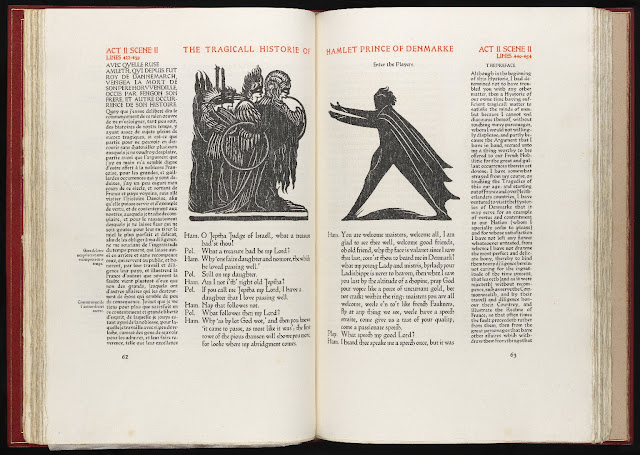 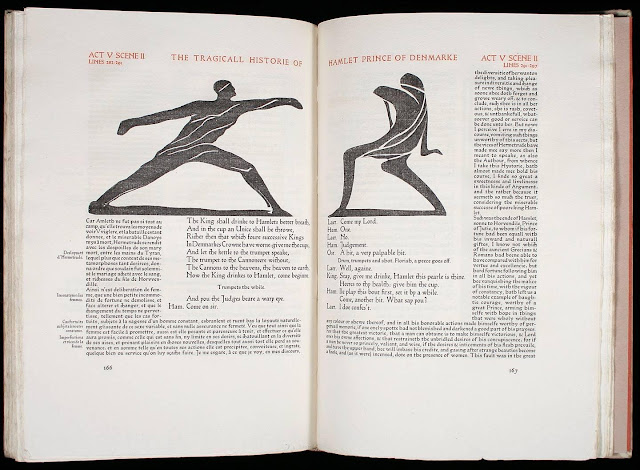 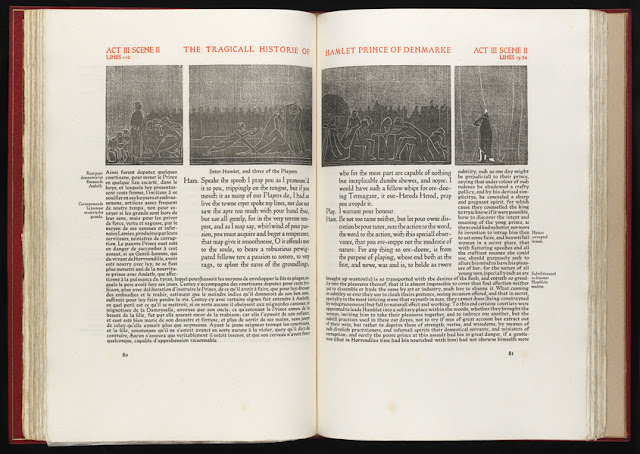 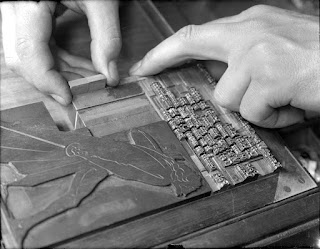 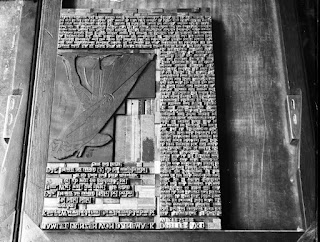 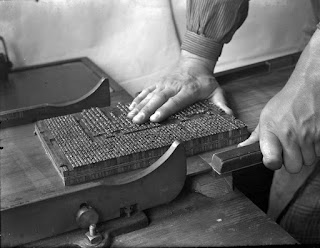 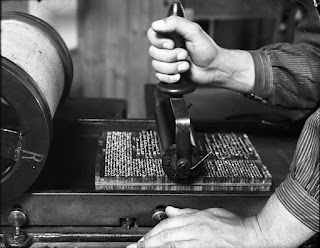 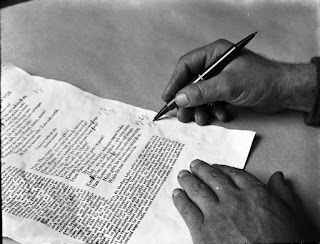 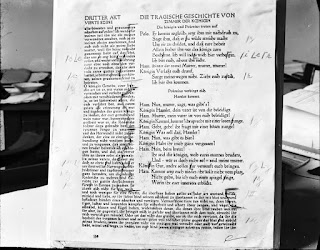 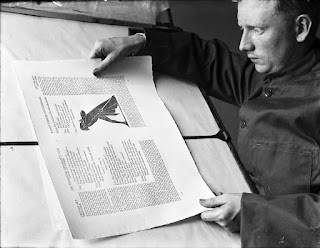 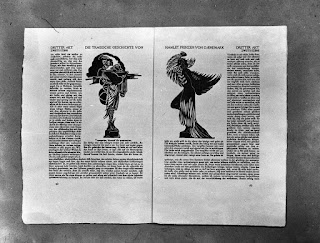 1 Colin Franklin’s Fond of Printing: Gordon Craig as Typographer and Illustrator
2 A History of the Book in 100 Books, Roderick Cave and Sara Ayad - 2014