The next stop on the Arnolfini Ley is the ‘Booksellers Staircase’ in Rouen Cathedral.

The construction on the current building began in the 12th century in an Early Gothic style though the site has had churches on from the 4th century. It has been added to, fallen down and repaired ever since. 1 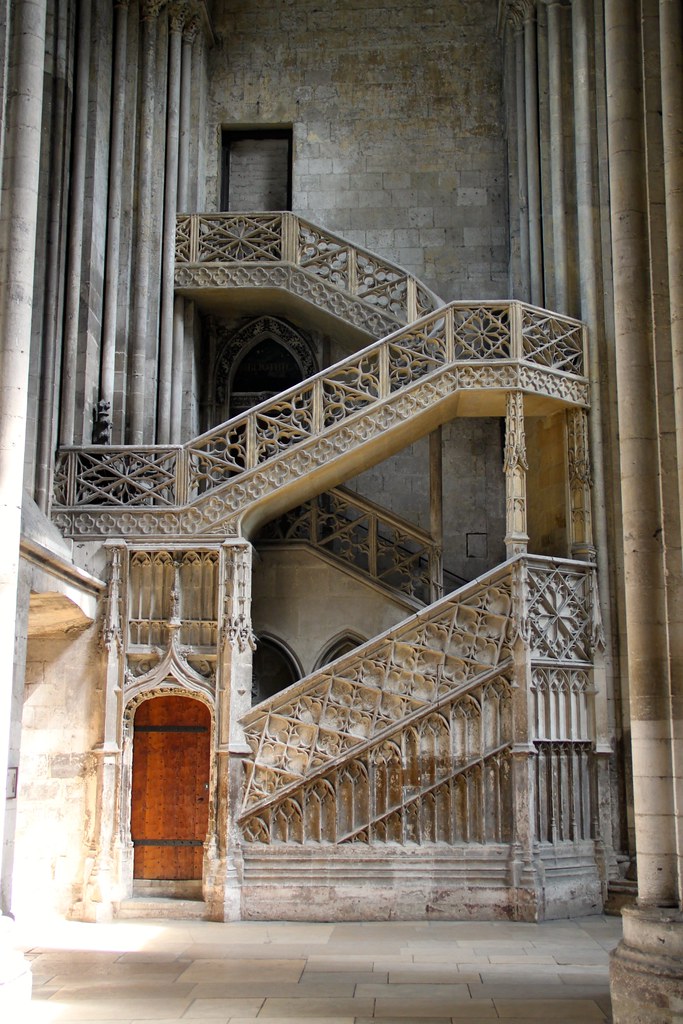 What particularly intrigues and falls directly on the Ley is the ‘Booksellers Staircase’ or the Escalier de la Librairie. This has an important significance on our line as it has both a sacred and book element.

This late Gothic stair case in Rouen Cathedral was built, under the direction of archbishop William d'Estouteville, by Guillaume Pontis in 1480. The stairs used to lead to the Cathedral library which was situated just above the Flamboyant Gothic arched door. In 1788 another story was built above the library to hold the Cathedral records and the upper flights of stairs were added then. 2

In 1562, during the start of the Wars of Religion, the library was ransacked by Calvinists, when many of the Cathedal's tombs, stained glass, and monuments were damaged. The library was later rebuilt by archbishop Francis de Harley de Champvallon. 2 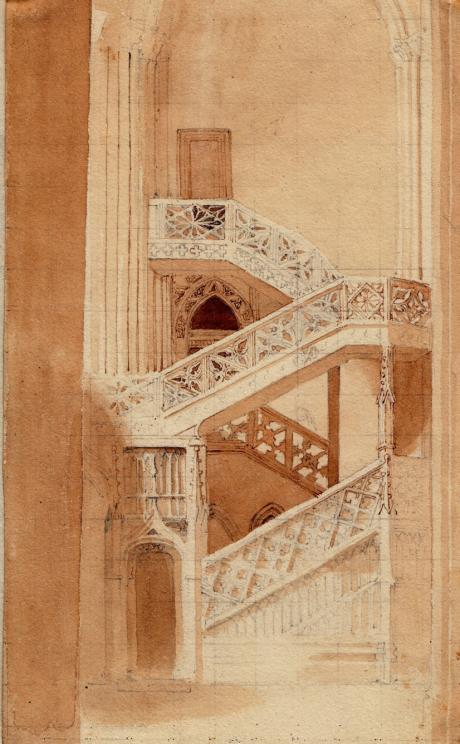 On the north side of the cathedral where the ‘Booksellers Staircase’ are, there was also a book market which is how the stairs got there name. 3

This staircase is fascinating as it exists at a point between around which the veneration of books took place. It is almost a physical embodiment of the Ley and has parallels with the Arnolfini itself. During BABE the Arnolfini will become a  ‘Booksellers Staircase’ . With levels of book sellers between the bookshop on the ground floor to the reading room on the third floor. There is a directional flow of reading energy that will move through these spaces and that also exists on the ‘Booksellers Staircase’ in Rouen Cathedral. 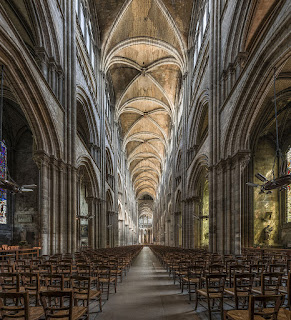 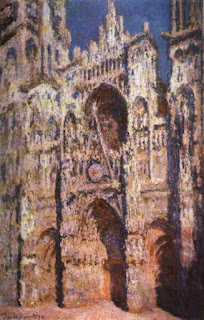 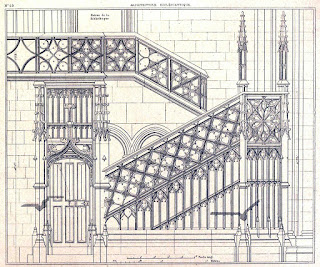