Notes on the Ley - The Library of Alexandria

We have reached the final stop on the Arnolfini Ley which is the site of the Ancient Library of Alexandria in Alexandria, Egypt.

It was one of the largest and most significant libraries in the ancient world and were dedicated to the Muses, the nine goddesses of the arts.1

Clio by Pierre Mignard B

There are nine Muses that represent different artistic concerns and because this Ley has thrown up a lot of esoteric patrons around the book I shall mention Clio, the muse of History. Whose emblem is a book and she is often depicted holding one.2 Quite appropriate for the upcoming weekend.

The library flourished under the patronage of the Ptolemaic dynasty and functioned as a major centre of scholarship, from its construction in the 3rd century BC until the Roman conquest of Egypt in 30 BC, with collections of works, lecture halls, meeting rooms, and gardens. The library was part of a larger research institution called the Musaeum of Alexandria, where many of the most famous thinkers of the ancient world studied.3

Bust of Ptolemy I in the Louvre Museum C

The library was created by Ptolemy I Soter, who was a Macedonian general and the successor of Alexander the Great.1 Most of the books were kept as papyrus scrolls. It is unknown precisely how many such scrolls were housed at any given time, but estimates range from 40,000 to 400,000 at its height. 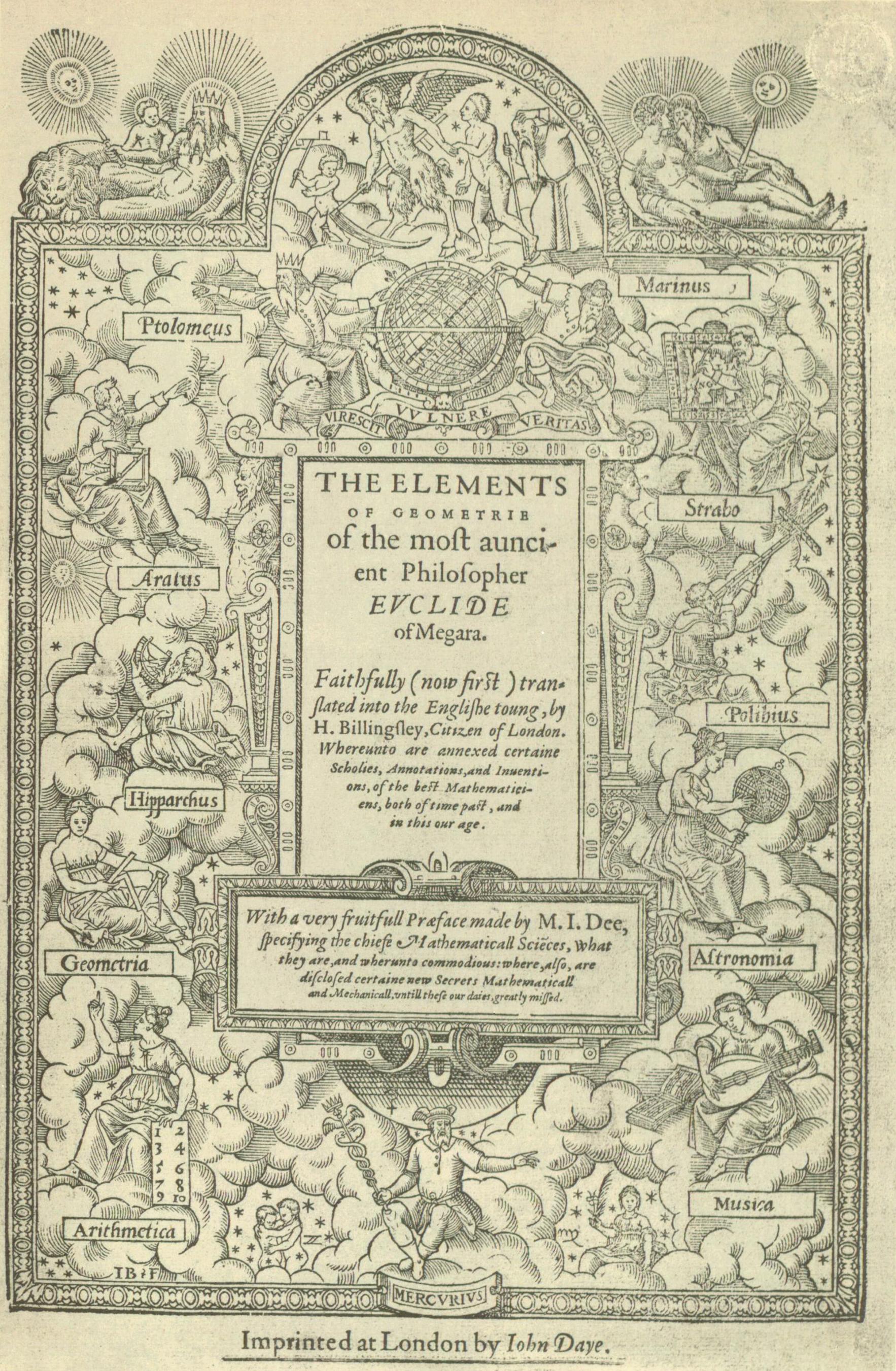 Ptolemy I Soter was an interesting fellow. He ruled Egypt between 305 – 283/2 BC.4 He claimed to have descended from Heracles and was a big fan of Euclid. Though found Euclid's seminal work, the Elements, too difficult to study, so he asked if there were an easier way to master it. According to Proclus Euclid famously quipped: "Sire, there is no Royal Road to geometry."5 I wonder if they would approve of our Ley Line?

The main bulk of its collection were papyrus scrolls, although codices were used after 300 BC.1 There are many famous donors such as Mark Antony who supposedly gave Cleopatra over 200,000 scrolls for the library as a wedding gift.6 Though most of its collection was acquired by the copying of originals. Galen spoke of how all ships visiting the city were obliged to surrender their books for immediate copying. The owners received a copy while the pharaohs kept the originals in the library.1

Though unfortunately the library met and end eventually, due to events stacked against it. Ancient and modern sources identify four possible occasions for the partial or complete destruction of the Library of Alexandria: Julius Caesar's fire during his civil war in 48 BC; the attack of Aurelian in AD 270–275; the decree of Coptic Pope Theophilus of Alexandria in AD 391; and the Muslim conquest of Egypt in (or after) AD 642.6

Though a new Library of Alexandria the Bibliotheca Alexandrina opened in 2002 to rekindle the essence of the old one and continue its practice of learning.